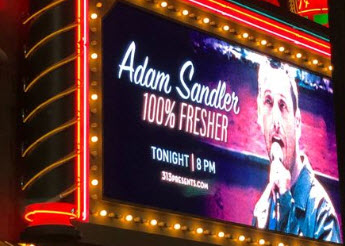 Adam Sandler absolutely rocked it in Detroit, MI with “100% Fresher”. All new material and more than just jokes. It included stories, songs, fun with the audience and even a sing-a-long! Completely fresh material as promised.

While I thoroughly enjoyed the show, I couldn’t help but be reminded of key leadership traits to share:

Leadership is needed everywhere in the world, and it’s great to see it in the most unlikely places like a comedy show.

View all posts by inspiringbold 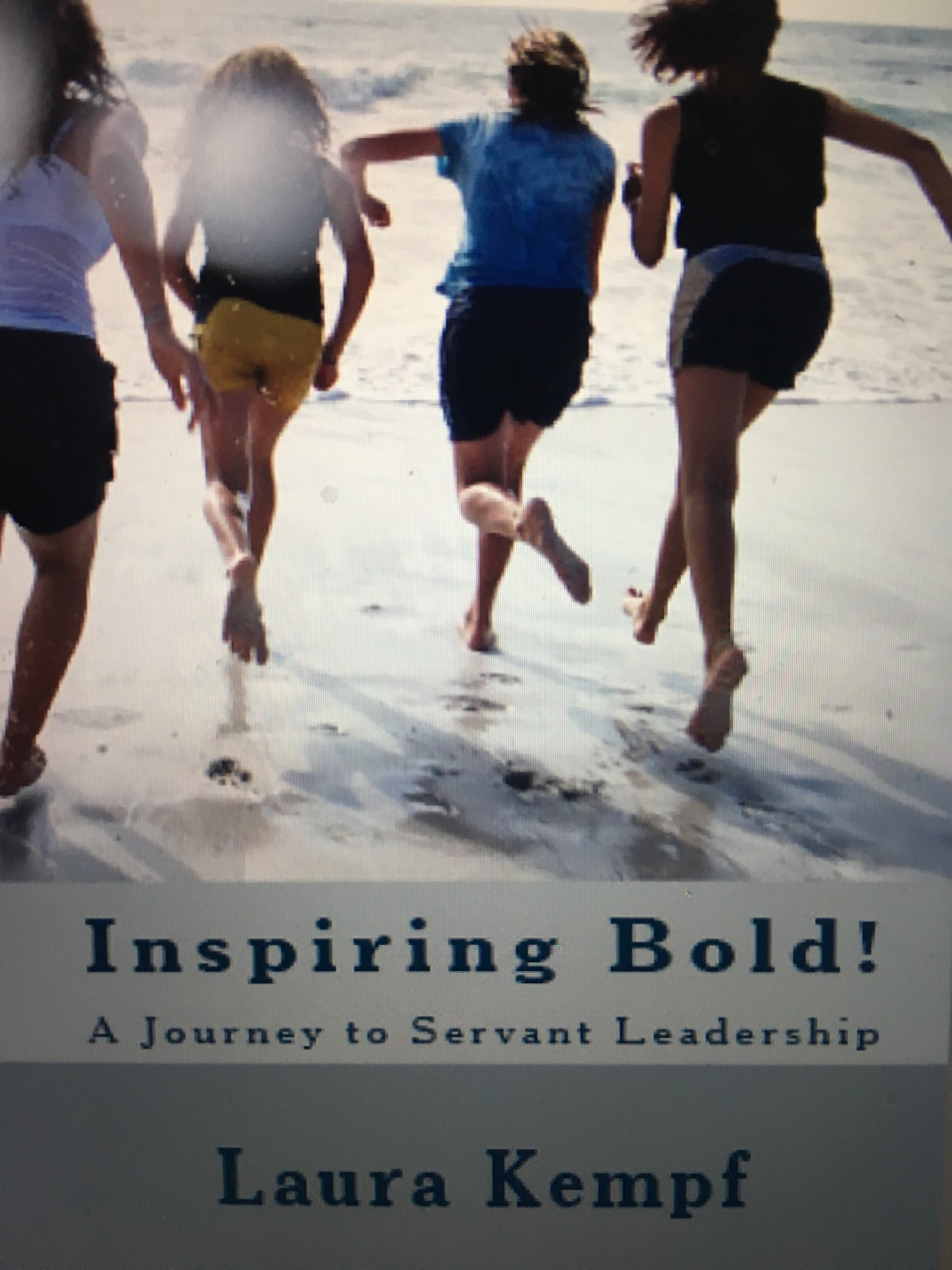 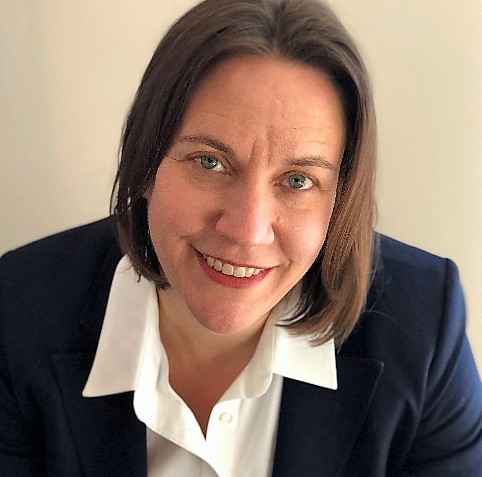 The bottom line: the world needs and deserves better leaders! Laura speaks candidly about how she has  changed as a leader and in sharing her journey, inspires others to look for improvement within themselves. Laura’s presentations are engaging, interactive and thoughtfully prepared to influence the audience to make Inspiring Bold change in their lives:

Check out this innovative icebreaker!